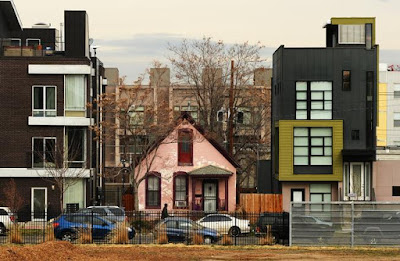 "Trendy tech centers like San Francisco, Seattle and Denver hogged the spotlight in 2015," Svenja Gudell, Zillow's chief economist, said in a statement. "But this year, the markets that shine brightest will be those that manage to strike a good balance between strong income growth, low unemployment and solid home value appreciation."
Denver's home values rose just under 16 percent in 2015 and are projected to gain another 5 percent this year, according to the Zillow report.

The Denver metro area's housing market posted a record year in 2015, with 55,509 home sales totaling $20.16 billion, according to a report released last week by the Denver Metro Association of Realtors.