There are three Colorado cities where residents have it made — they have low crime rates, top-notch schools and low unemployment.

And those three communities are Highlands Ranch, Centennial and Broomfield which landed the Nos. 6, 13 and 25 spots, respectively, on Money Magazine's annual "Best Places to Live" report.


To compile its report, Money Magazine starts with all U.S. towns and cities with populations of between 50,000 to 300,000. It then analyzed cities based on a number of factors, including:
Highlands Ranch — at No. 6 nationally — was noted for its exceptionally low crime rates, high-ranking schools and plentiful jobs. The fact that Charles Schwab located its Denver-area offices nearby, as well as the planned, $315 million hospital being built by UCHealth, were also mentioned in the report.
"Highlands Ranch is a bedroom community where residents sleep very well at night. In fact, they affectionately refer to their hometown, about 15 miles south of downtown Denver, as 'the bubble,' " Money Magazine said. "The bad news is that the sizzling job market has attracted an influx of new residents, who in turn have driven up real estate costs."

"On the plus side: Highlands Ranch, a planned community, was founded in 1981, so the housing stock is relatively new," the report noted.

With a population of 107,569, Centennial — at No. 13 on the list — ranked especially high because of its job market. Money Magazine called out the numerous companies that reside there, including major Comcast operations, United Launch Alliance and Innovation Pavilion, the 80,000-square-foot startup incubator that provides co-working space for entrepreneurs.

"Centennial also makes it easy for residents to take advantage of Colorado’s 300 days of sunshine," Money's report said. "The town offers more than 2,500 acres of open space and parks, including award-winning Center Park, with an amphitheater and kid-friendly splash pad."

Centennial's median home price is $374,500 with property taxes of $2,368. It's average commute time is 24 minutes and its unemployment rate is 3.8 percent. The city was also the first city selected to get a TopGolf, a 65,000-square-foot golf-themed entertainment complex.

Money Magazine said Broomfield — at No. 25 nationally — was an "enviable location for both living and work" because of its proximity to the mountains and its more than 8,000 acres of open space and 281 miles of trail, as well as its rapidly growing job market.

"With such a strong job market, Broomfield is attracting new residents and building homes rapidly, causing some areas of town to look more like construction zones than neighborhoods," Money's report said. "Also, while many of Broomfield’s schools receive top marks, overcrowding has become a problem in some locations."

Last week, San Francisco-based career information site Zippia said Highlands Ranch is the 7th "happiest" community in the nation based off similar metrics included in this report.
Posted by Unknown at Monday, September 26, 2016

If you are thinking of moving to one of Denver’s suburbs, you should consider Parker, CO.  With easy access to I-25 and E-470, Parker is located to the Southeast of Denver-proper.  There is a lot to do in Parker, to include concerts, camps, classes, art exhibits, festivals, and recreational activities for kids and adults alike!  There are numerous recreational facilities around town, to include pools, field houses, gyms, rock climbing centers, facility centers, playing fields, equestrian trails and more.  Further, Parker has a large network of trails, to include the Cherry Creek Trail, Centennial Trail, Sulpher Gulch Trail, Tallman Gulch Trail, the Newlin Gulch Trail, and the future East/West Trail.

According to Trulia, Parker is exhibiting the current market trends:

Housing Market Trends
Market trends help you understand the movement of key price indicators. Trends in Parker show an 8% year-over-year rise in median sales price and a 2% rise in median rent per month.

Price Per Square Ft.
Average price per square foot for Parker was $202, an increase of 12% compared to the same period last year.

Median Rent Per Month
The median rent per month for apartments in Parker for Jun 14 to Jul 15 was $2,295.

I am sure that you have heard over the past few months that interest rates are expected to rise as a result for the Fed’s anticipated rate hike.  However, with the global economy’s multiple crises, economic experts are expecting mortgage rates to stay the same, or to drop even further.

The Chicago Tribune reports that low mortgage rates will be something we can grow used to.  Most notably, the recent BREXIT situation has caused major players in the US to rethink their position on the state of our interest rates in the US due to an increasingly growing world economy on a macro-level.  For example, Freddie Mac’s chief economist has stated that "the turbulence abroad should continue to create demand for U.S. Treasuries and keep mortgage rates near historic lows; thereby, allowing home sales to have their best year in a decade, along with a boost in refinance activity."[1]

OK, so what does this mean for me?

So as you can see from this simplified chart, last month compared to the average rates in 2007 would yield homebuyers a savings in $6,070.44 in interest, each year!  This means that homebuyers can possibly qualify for homes that they wouldn’t have qualified for in 2007, or perhaps it will allow homebuyers to take that extra money that they are not spending on interest payments, and apply it to pay down debts or put it into investments for further growth.

As physics dictates, what goes up must come down (and in this case, the opposite- what goes down, will eventually go up!), so it is a great idea to reconsider your position.  Now is a great time to take advantage of the lower interest rates to buy your first home, or perhaps even move up to a bigger home.

Email ThisBlogThis!Share to TwitterShare to FacebookShare to Pinterest
Labels: 1% down, 1% down home loan, 1% down loan, homeowner vs renter, low down payment, mortgage, new loan 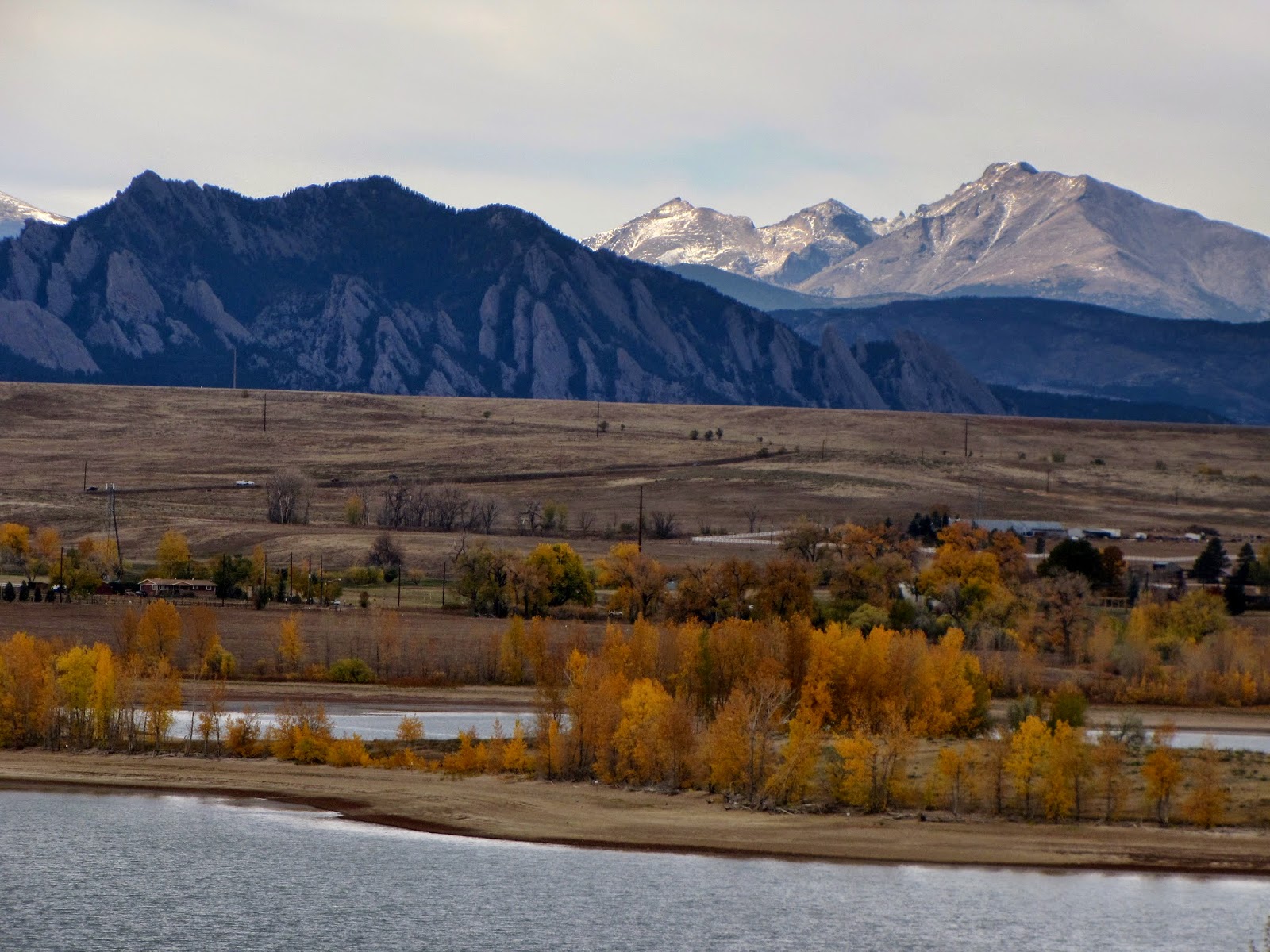