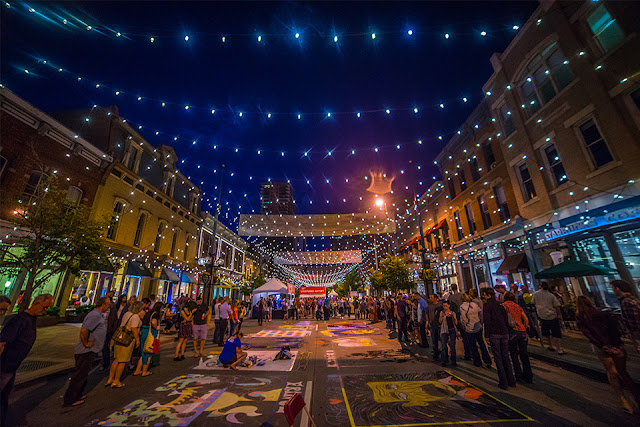 Denver Homes Sold Faster in April than anywhere in the U.S.

Homes in Denver sold faster in April than anywhere else in the country.

According to a new report by online real estate company Redfin, Denver was the fastest market in the country last month, with half of all homes pending sale in just six days. That was faster than Seattle (seven days), and San Jose, Grand Rapids, Michigan, and Tacoma, Washington (nine days).

Over the past year, Redfin estimated that the median home sale price has risen 9.2 percent in Denver to $415,000.

That's higher than the rest of the country, which saw the national median home sale price increasing 7.6 percent in April from a year ago, to a median of $302,200, according to Redfin's report released Thursday.

And Denver's near the top nationally in some other housing categories as well.
The metro areas with the lowest days on market were San Francisco at 19, Seattle at 21, and Denver at 23, according to Re/Max's National Housing Report, released Wednesday.

Denver is tied for markets with the lowest Months Supply of Inventory with Boise, Idaho, San Francisco, and Seattle, at 1.0. A six-months supply historically indicates a market that's balanced equally between buyers and sellers, according to the Re/Max report.

With the extremely low supply, sellers are still having a hay-day in the Denver Metro area.