Here's Your Market Pulse
from Denver Metro Association of Realtors 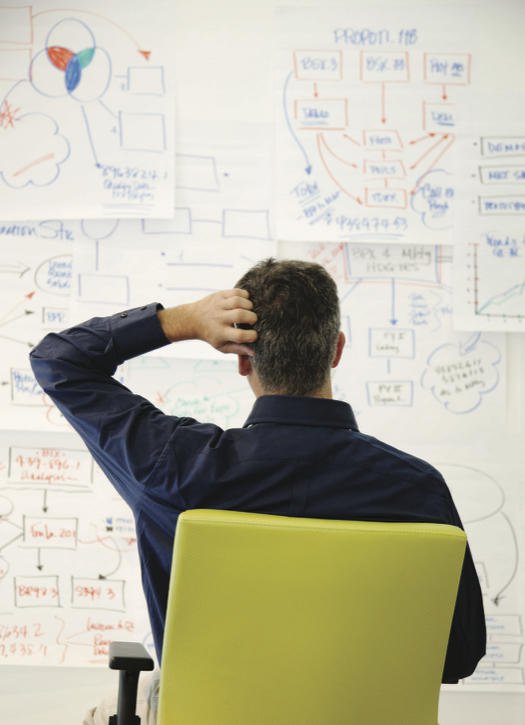 While the headlines are correct saying the market is slowing and housing is softening.. I have a better headline, one that in the context of the DMAR Market Trends Data released December 5th is still correct.  That headline is WIN-WIN. This is a great market, in fact a winning market for both sellers and buyers.

Sellers have been blessed with strong appreciation since 2012.  Some years double digit appreciation.  So if you are considering selling that home and moving into the home of your dreams or cashing out and optimizing your equity, now is the time.  We are starting to see a seasonal slowdown, a move towards a balanced market.

So as the market shifts (month over month median home prices slowed slightly by 1.25%, average home prices down by 1.64%) now is a great time to sell and take advantage of the equity in your home.  Year to date 2018 we have gained 8.68% on average; this is incredible wealth gain for any investment.

Sellers: there are still buyers out there!  In fact, last month 3,964 homes went under contract compared to 3,909 new homes listed.

Buyers: As a perspective, the current Freddie Mac average rate is 4.81.  One year ago, it was .91% lower.  That change in rates costs an average borrower 11% more every month in their monthly payment.  Freddie Mac is estimating rates will go up to 5.5% next year.  This in turn will cost a borrower 8% more every month.With future appreciation opportunities at today’s interest rates and prices, buyers have the opportunity to gain incredible wealth.

This is not the time to sit on the sidelines; but jump in as buyer, seller, or both as we edge into a balanced market.

Need help figuring out where to take friends and family this holiday season?

So Denver got rejected as Amazon's Headquarters.... now what?

Denver, and other Amazon HQ2 rejects, could see even higher home value growth in the next year, experts says 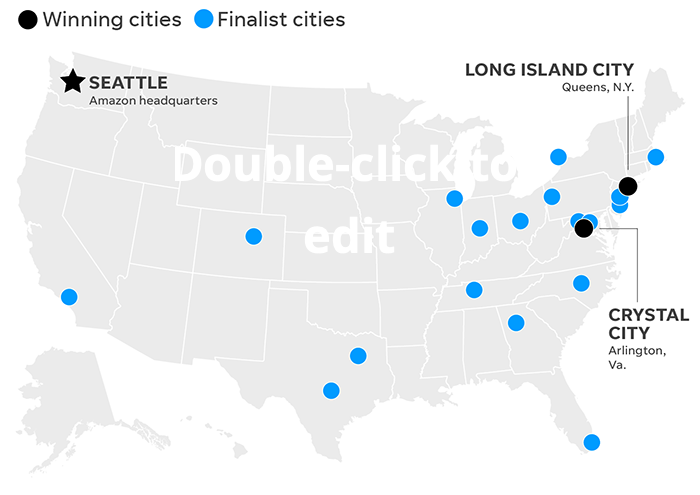 Denver didn't get Amazon's HQ2, but what it may end up getting is higher-than-normal home value growth.

In the next year, a handful of metro areas that competed for Amazon's second headquarters are expected to outperform the national rate of home value appreciation, according to 2018 Q4 Zillow Home Price Expectations Survey.

Denver, Washington, D.C., Atlanta and Dallas were named as the four markets most likely to see this, according to the survey. All four were among the 20 finalists for the Amazon (Nasdaq: AMZN) HQ2.

"The quarterly survey, sponsored by Zillow and conducted by Pulsenomics LLC, asked more than 100 real estate economists and investment experts for their predictions about the U.S. housing market, including which three markets they believe are most likely to outperform the U.S., and which three are most likely to underperform in 2019," a release from Zillow Tuesday said.

Denver got the second-most votes for over performance in the survey, second only to Washington, D.C., a winner of HQ2. In addition, VEROS Real Estate Solutions is predicting that metro Denver home prices will rise by 9.5% from Fall to September 2019.

Nationwide, home values have increased 7.7 percent through the first ten months of 2018, while Denver has only seen a 6.2 percent increase, according to Zillow. Boston, a finalist for HQ2 and Washington, D.C., also lagged behind the national average rate so far this year, according to Zillow.

"Many of the candidate cities that were not ultimately selected could see spillover gains in 2019," said Zillow senior economist Aaron Terrazas.

Commercial development opportunities that had been proposed as sites for Denver's bid to get Amazon's HQ2 also remain on the market in many of Denver's suburbs such as Sterling Ranch, Commerce City, Lone Tree, Thornton and Louisville.
-Denver Business Journal
Posted by Unknown at Thursday, December 13, 2018