Top 10 Towns in Colorado to Raise a Family 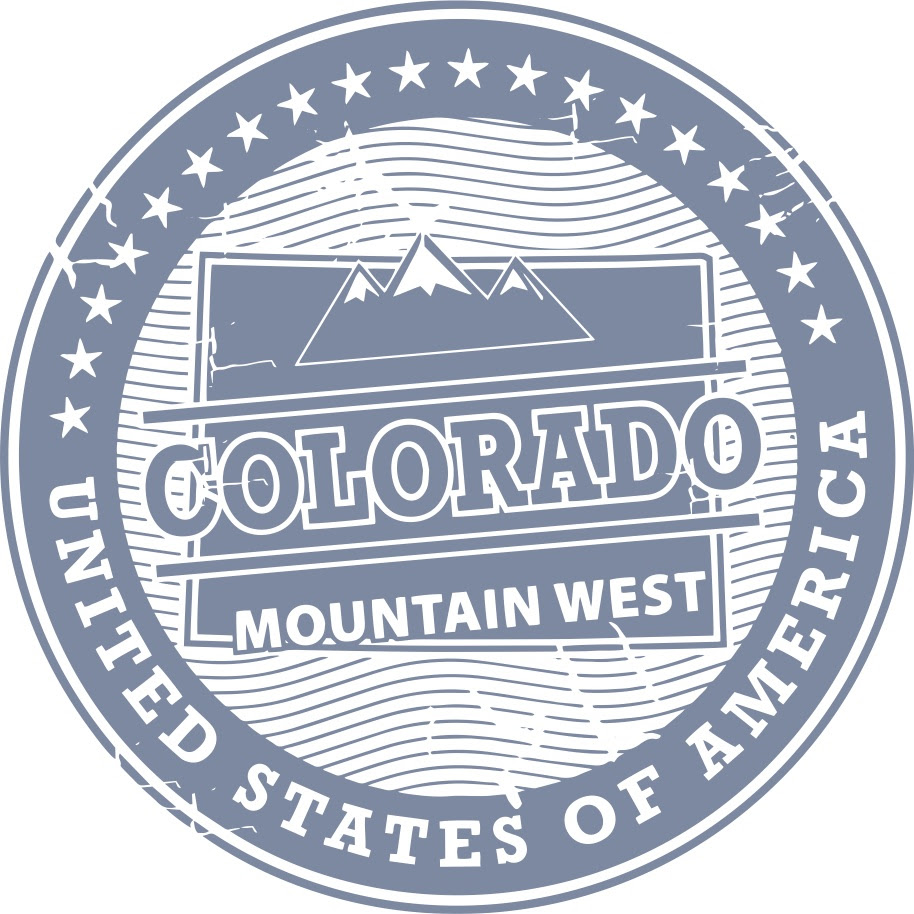 The overall score for each city was derived from the following measures:
57 Colorado cities and towns designated as places by the U.S. Census were included in this analysis. Only places with a population greater than 10,000 were considered.