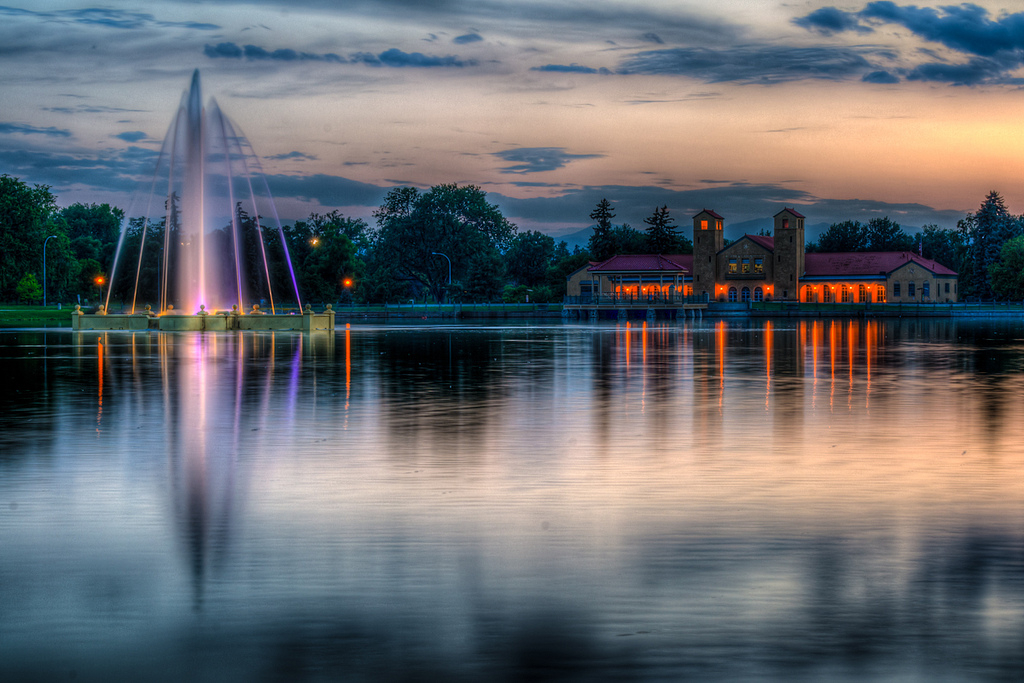 For the 2nd year in a row Denver was named either #1 or #2 BEST city to live in the country. This year it was #2 - perhaps it would have been a bit embarrassing should it have gotten #1 both years in a row!

The key factors were demanding for any city:
1) Value of homes.
2) Quality of life.
3) Job market health.
4) Desire to live here.
5) Number of people moving here.


Check out what US News & World Report had to say:

"Founded in the mid-1800s as a mining hub during the gold rush, Denver has come a long way since its Wild West days. Over time, its residents have evolved from gun-slinging gamblers into an easygoing crowd of ambitious, progressive-minded fitness fanatics and nature lovers who are eager to push the envelope on everything from civil rights to drug laws. Nicknamed the Mile High City for its 5,280-foot elevation (although officially reported as 5,279 feet), Denver's location at the base of the Rocky Mountains provides a gateway to a slew of outdoor pursuits, although it is probably best known for its devout ski and snowboard enthusiasts.
To clarify a common misconception, Denver is not a mountain town. It actually takes at least an hour to drive to the Rockies. But there are some great places for recreating within a 30-minute drive of downtown, such as Red Rocks Park and Cherry Creek State Park.
Some might say that Denver is experiencing a gold rush of a different color: green. After Colorado residents voted to legalize recreational marijuana in 2012, Denver has seen a surge in cannabis-related commerce, from dispensaries to magazines to high-tech paraphernalia like vaporizers, rolling papers, lotions and storage containers – and the industry is just gaining speed."
Posted by Jonathan at Wednesday, February 22, 2017